The 2010 Red Sox season did not end the way Boston wanted, but that doesn’t mean there wasn’t anything to celebrate.

The Red Sox played some memorable games over their 162-game schedule. We have narrowed the list down to the eight best Red Sox games of 2010 that aired on NESN.

Now, it’s up to you to determine which game was the 2010 Red Sox game of year.

We have built a tournament-style bracket. Similar to the NCAA?s March Madness bracket, each game will go head-to-head against another game until only one game is left standing. 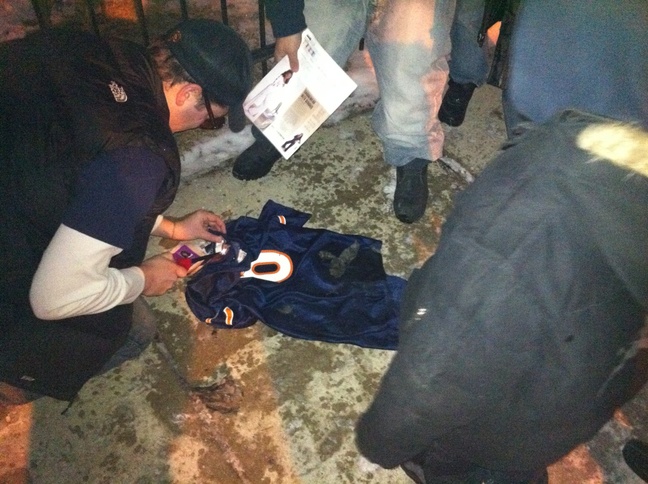