Bartkowski made his NHL debut on Monday in his hometown of Pittsburgh and will likely be in the lineup against the Penguins again when the Bruins host them Saturday afternoon. Bartkowski played 9:53 in Monday's game and was a minus-1 with one hit, while taking a minor penalty for hooking.

Bartkowski, 22, has 4-8-12 totals in 34 games in Providence in his first pro season out of Ohio State. He joined the big club in time for Friday's practice at Ristuccia Arena.

Injured defenseman Mark Stuart was also on the ice in Wilmington, skating in his first full practice with the team since suffering a broken hand last month. Stuart also participated in Thursday's morning skate at the Garden but stated after that workout that he is still about a week away from returning to game action.

If Ference is unable to play before Stuart is ready to return, the Bruins will have three rookies among the six defensemen in the lineup with Bartkowski joining Steven Kampfer and Adam McQuaid. 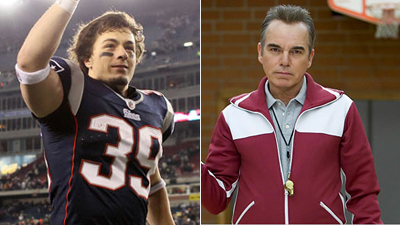 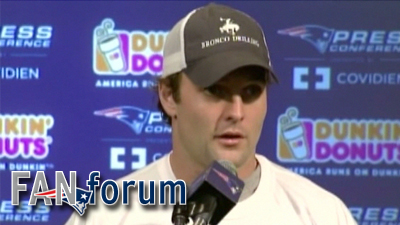