The Boston University Terriers are getting back on the right track after a disappointing showing in the 59th Annual Beanpot.

The Terriers are currently riding a seven-game unbeaten streak against Hockey East competition, extended by back-to-back wins against Providence last weekend. The No. 15-ranked Terriers will have to keep their game up against the Catamounts, as they tied Hockey East's top team, New Hampshire, in their last matchup on Feb. 19.

Despite their low standing in Hockey East, Vermont is not a team BU can expect to just roll over, especially in a two-game series. The Catamounts have earned wins against some of the top teams in the conference, including Northeastern, Maine and Boston College.

Keep up with all the action on NESN, as Hockey East Faceoff Live kicks off at 7 p.m. 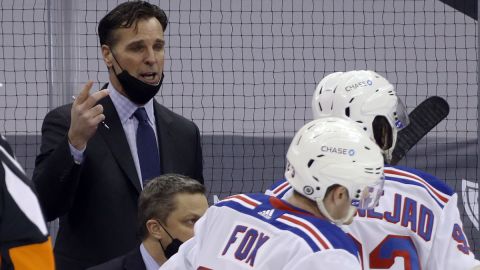