At best, basketball fans across the country snickered at the inclusion of VCU in the NCAA tournament. At worst, some fans and analysts went as far as to call it an outrage that the Rams would be dancing. The only people snickering now are the VCU Rams.

VCU is doing its best Cinderella impression, dancing all the way to the school's first Sweet 16 after another win, this one at the hands of Purdue on Sunday night.

While it's not unusual for a team like VCU to go on a run in the tournament, it is surprising in how they're doing it. They're not winning games — they're dominating them.

On Sunday, they steamrolled the Boilermakers by a score of 94-76. In the second round against Georgetown, VCU trounced Georgetown to the tune of 74-56. Apparently, that leaves their first-round win over USC just to get into the field of 64 as a tune-up, as they "only" won that game by 13.

Add it all up, and VCU has won its three tournament games by a combined total of 49 points. Certainly not bad for a team that supposedly didn't belong in the tournament.

The Rams sound like they're even surprising themselves some.

"It's VCU against the world," VCU forward Jamie Skeen said on Sunday. "Nobody else thought we could do this. Nobody else's bracket said that we're going to make it to the Sweet 16. Honestly, if it was me and I was just a regular person, I wouldn't put VCU in the Sweet 16. Who would have thought?"

So how are they doing it? It's pretty simple, actually. They're taking care of the basketball and making shots when they need to.

In the three games they've played, they have 47 assists. That's impressive enough, but when you compare it to just 19 turnovers, you start to get an idea of how well they're playing. Those assists are leading to field goals, too, as they have improved their field-goal percentage in each win, culminating with a 57.8 percent effort from the floor on Sunday night.

There's always a chance those shots stop falling. They could stop falling as early as Friday night, when VCU laces them up again. Even if the road ends there, VCU has done plenty to prove that they belonged in this year's tournament.

"A week ago, we thought we were done," said point guard Joey Rodriguez. "And now, we're here in the Sweet 16. Anything can happen now." 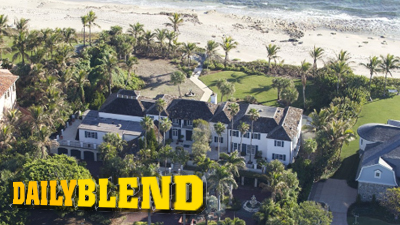