Bartoli, the No. 9 player in the world, was competing in the third round of Wimbledon on Saturday against Flavia Pennetta. In the final set, Bartoli fell behind 3-4 and became increasingly frustrated. Instead of throwing a McEnroe-like fit, Bartoli directed her anger towards her parents. Bartoli asked that both her parents leave the court before she finished the match.

"I don't remember exactly what I said but I think it was really clear," Bartoli said, "I just had to let go my frustrations and express myself in some way. I could have done something else stupid, but whatever.

"I was so tired and exhausted that really I had to express my emotions somehow. I saw them right after the match, my parents, and they completely understood."

Perhaps her parents were so understanding because Bartoli managed to come back and win 5-7 6-4 9-7, setting up a fourth-round matchup with Serena Williams. Bartoli lost the 2007 Wimbledon title to Venus Williams.

Bartoli has a great relationship with her father, Walter, who left his job as a doctor to coach his daughter. The two were involved in a controversey in the previous round when Bartoli recieved illegal coaching during her match. 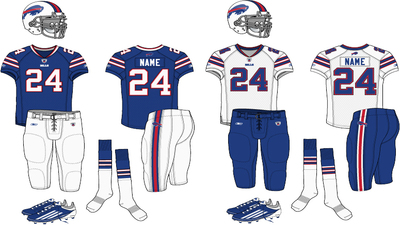