Former Orioles great Mike Flanagan was found dead outside of his Maryland home on Wednesday. Initially, cause of death was not known.

The Baltimore Sun is now reporting that Flanagan’s death was an apparent suicide. Citing sources close to the investigation, the Sun reports that Flanagan died of a self-inflicted gunshot wound.

Flanagan was a pitcher for the Orioles for 15 of his 18 seasons in the majors. He began and ended his career in Baltimore — with three seasons with the Toronto Blue Jays sandwiched in between. Flanagan won the Cy Young Award in 1979 and was a part of the Orioles’ 1983 World Series championship team.

After retiring, Flanagan continued his involvement with the Orioles’ organization, working as a color commentator during Orioles’ broadcasts on Mid-Atlantic Sports Network. 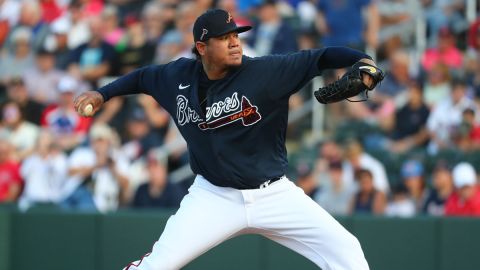