Here’s a story you may have missed: Tim Tebow is an outspoken Christian.

Here’s another: He led his Broncos to an overtime victory on Sunday.

OK, so there’s no chance you missed either of those news flashes, but as everyone was awestruck after the 24-year-old hit Demaryius Thomas for the game-winning pass, a bizarre result was pointed out.

Tebow’s favorite Bible verse is John 3:16 — he used to paint it on his eye black in college — and on Sunday, he threw for exactly 316 yards. Given that he had 10 completions, that averages out to 31.6 yards per completion. Holy smokes!

Despite this being a complete coincidence, it led to a rather strong overreaction, particularly on Twitter, as hundreds of people begged the question, “Coincidence?” It spread all over the web, with “John 3 16” the most popular Google search as of Monday morning. No. 2 was “Tim Tebow.”

So is it a coincidence?

The answer is a resounding yes. I don’t know God personally, but I’ve been to his house a few times, and I know that if he were to communicate with us, he would use a medium other than passing yards in a football game.

Coincidence or divine intervention? You decide. “He showed he’s a quarterback in the NFL, case closed. They say he couldn’t throw. They said we wouldn’t be able to run the ball on them. We did that. I wonder what they’re going to say next week.”
–Broncos running back Willis McGahee, on the constant criticizing of Tim Tebow

The bad blood in the Bruins-Canucks new rivalry sure has a way of bringing out the hypocrisy in everyone. Not such a nice guy now, are you, Tim Tebow? Making little girls cry! 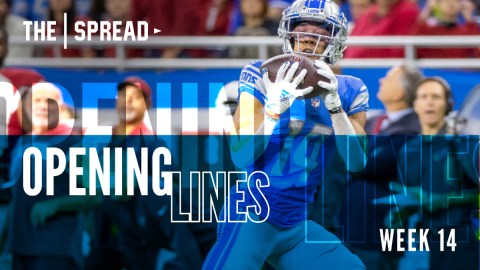 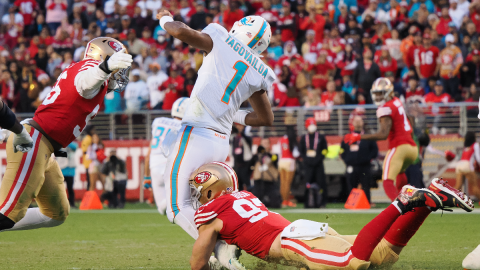 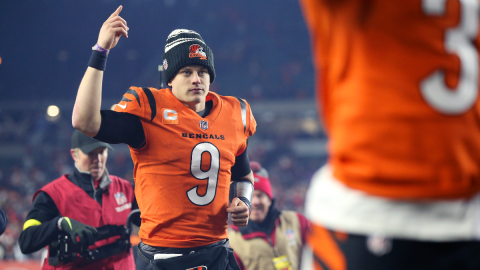 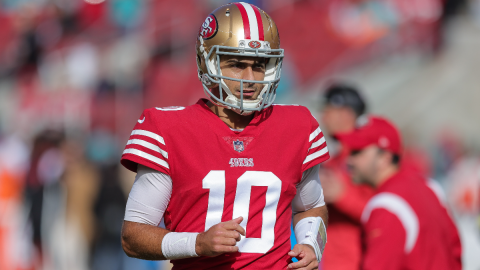