The Patriots, who interviewed Kuechly at the scouting combine, had three representatives on hand Wednesday. However, one of them was offensive line coach Dante Scarnecchia, who obviously had no interest in monitoring Kuechly.

The linebacker already dazzled scouts at the combine and solidified his status as a first-rounder — and likely a top-15 pick — so he didn't compete in any of the timed drills.

Boston College's linebackers play a majority of their coverages in a zone scheme, so Kuechly has tried to improve his techniques in man coverage. He's been working out at IMG in Florida.

Kuechly's drills Wednesday centered around pass drops, footwork and reading and reacting. They were typical linebacker drills that would be run at NFL practices.

Kuechly said it was a difficult decision to leave school after his junior year, and as such, he's had a blast over the last couple days returning to the Boston College campus to visit with friends. But now the pre-draft process could get a whole lot more chaotic, as he'll visit the Panthers on Thursday and then begin a run of meetings with teams that are interested in his services.

Even though the pro day was a serious event, Kuechly's return to Boston College was one of his last opportunities to take something of a break before things intensify in the coming weeks. But when he's called in the first round, it will have all been worth it.

"It was good to be back these couple days," Kuechly said. "It was good to see my buds, but college is over. I was only here for two and a half years. That seems shorter. Some of my buddies are going to be here for about five years, fifth-year guys. It was a difficult process. It wasn't something that was easy. It took a while, but I'm moving on now from here." 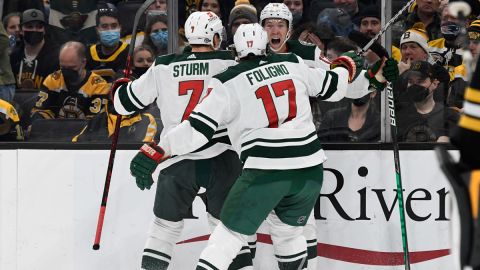 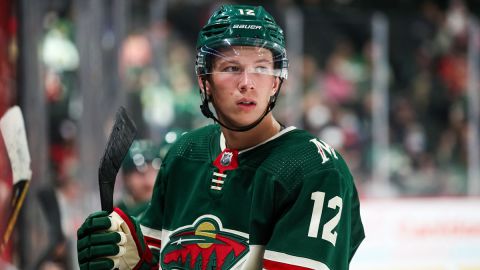