It’s been a couple of weeks now since the Bruins have been eliminated from the Stanley Cup playoffs, but there are still plenty of devoted hockey fans in New England following the postseason.

One problem B’s fans may face, though, is trying to decide who they want to root for. While the Rangers may be from New York — meaning rooting for them is usually looked at a cardinal sin in Boston — there are reasons for Boston to get behind the Blueshirts.

Two of those reasons would be Chris Kreider and Brian Boyle. The Boston College products are also both natives of Massachusetts, and it’s always nice to see the local boys do good.

If that’s not enough reason to root for the Rangers, there’s always the fact that they’re playing the Capitals — the same team that knocked out the Bruins in the first round. 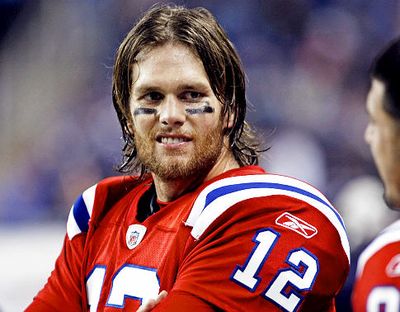