Wu Minxia won three gold medals at the 2012 Olympics for diving, but her most significant memory of the games might be the knowledge that her parents had been lying to her for years.

After winning gold, Wu’s parents finally revealed that her grandparents had died over a year ago, but they hadn’t told her because they didn’t want to distract her from training.

They also disclosed that her mother was in remission from breast cancer, something that had also not been shared because they didn’t want to take away from training.

Children in China are usually enrolled in government training programs when they show athletic promise, and there is enormous pressure on the athletes to perform. Not wanting to take away from Wu’s focus, her parents decided to tell what they described as a “white lie.”

“We accepted a long time ago that she doesn’t belong entirely to us,” her father Wu Yuming told the Shanghai Morning Post. “I don’t even dare to think about things like enjoying family happiness.”

Wu has been training with the government program since she was six years old, and moved away from her parents at 16 to live at a sports institute. 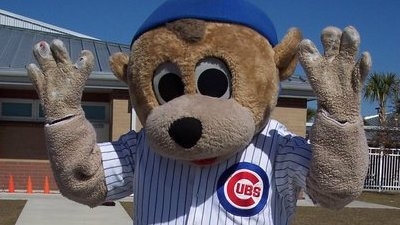