The Boston Celtics will get an opportunity to prove themselves against another Eastern Conference rival this week, scheduled to hit the road against the Chicago Bulls on Monday night. Although the hometown Bulls will be without their starting point guard Derrick Rose, that?s not to say they aren?t still imposing figures on the NBA betting line.

For Boston, settling into a new routine is still priority No. 1. With veteran Ray Allen now a member of the Miami Heat, much of the perimeter focus has fallen on offseason acquisition Jason Terry. Terry, the one-time Dallas Mavericks champ, provides an invaluable deep threat that, on paper, complements Boston?s Rajon Rondo and Paul Pierce-oriented attack admirably.

There?s no guarantee that the transition will run smoothly, but if it does, expect another season wherein this Boston franchise is a legitimate contender.

If the Celtics are going to live up to their spot on the NBA futures, however, they?re going to have to start winning games against top-ranked opponents without looking back. According to Bovada?s basketball oddsmakers, the Celtics have 20-1 odds of winning the NBA championship.

They may not have the energy or sheer star power to hang with teams like the Heat, Los Angeles Lakers or Oklahoma City Thunder during the long regular season, but over the course of a playoff series, anything can happen.

To put themselves in such a position to pay out on the NBA odds, though, it all starts now.

Expect big things out of the Chicago frontcourt when the two Eastern Conference clubs clash, with big men Joakim Noah and Carlos Boozer hungry to prove that even without All-Star point guard Rose, they?re still a team to fear.

For Chicago, it?s an opportunity, but for Boston, it?s a necessity. Get all the NBA odds you?ll need to weigh in on the Eastern Conference rivalry at bovada.lv.

Click here for a live blog of Monday’s showdown with the Bulls. –> 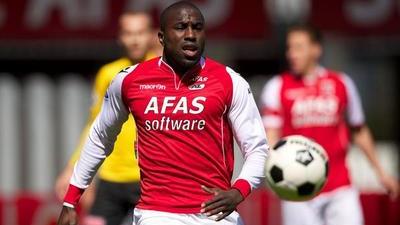 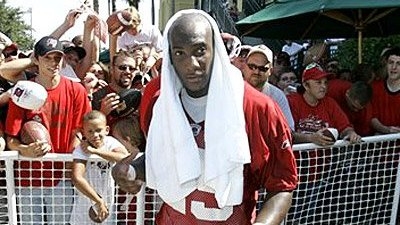 Bill Belichick ‘Glad to Have’ Aqib Talib, Already Started Working to Get Him Acclimated to Defense