Jozy Altidore just can’t stop scoring for AZ Alkmaar, so Jurgen Klinsmann is giving him a chance to make amends.

Altidore was recalled to the U.S. Men’s National Team on Monday, just one day after scoring an excellent solo goal for his club.

With AZ trailing 2-1 in the 64th minute, AZ fullback Donny Gorter headed a ball into the ADO area for Altidore.

The 23-year-old held off a defender while ushering the ball toward the goal-line. He then flicked the ball from his right side to his left and thundered a half-volleyed shot past the goalkeeper.

It was his 12th goal in 15 games (in all competitions) for the Dutch club.

But the U.S. national team head coach is ready to give Altidore another shot, according to U.S. Soccer.com.

“We are happy having Jozy back in the group,” Klinsmann said. “Obviously, he was left out of the last games against Antigua & Barbuda and Guatemala because of the way he played in Jamaica and maybe a couple other things from the previous months that I wasn?t so happy about.

“I mentioned it to him, and now having him back in the group gives us an opportunity to talk through that stuff and also to see his total commitment on the field. He?s an important player for us. He?s fighting his way through the Dutch league and doing well there, and we hope he brings the same energy into our group.”

“We often forget that Jozy is not a 30-year-old player that you already expect to be kind of perfect and mature. He?s still going through ups and downs, which is totally normal. So when a down period comes and I leave him out of the roster, that?s not the end of the world. But it?s also a little signal to say ‘Hey Jozy, maybe there were things we didn’t like before.’ Now we can catch up and see how it goes.”

If Altidore maintains his current form and plays his way back into Klinsmann’s good graces, there shouldn’t be any more exiles in his future — at least in the short term.

See Altidore’s latest gem of a goal in the video below. 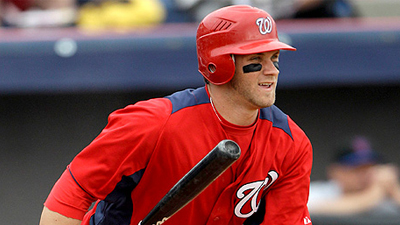 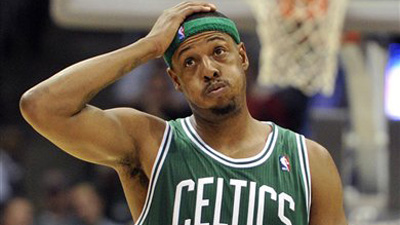