Rick Nash is coming home, and he’s doing so with the vaunted European groin injury.

The New York Post reports that the new Rangers forward has returned to New York after aggravating a groin injury while playing for HC Davos in the Swiss League. An initial groin injury was reportedly suffered a few weeks back, but Nash is reportedly returning for “precautionary reasons.”

Nash played 17 games for HC Davos as the NHL lockout dragged on, scoring 12 goals and adding six assists during his time in Europe.

It’s probably for the better that Nash has returned home, though. He reportedly suffered a shoulder injury while playing for HC Davos in late September. That injury turned out to be nothing to worry about, but it appears the forward is done taking his chances.

The 28-year-old has yet to play a game for the Rangers after he was traded from Columbus to New York on July in a trade that sent three players and a draft pick to the Blue Jackets.

Bruins goalie Tuukka Rask also suffered a groin injury during his time in Europe. Like Nash, though, Rask’s groin injury wasn’t serious, and he has since returned to America in anticipation of the lockout coming to a close.

Given the latest developments in the lockouts, it looks like Nash and Rask will have plenty of time to make sure they’re ready to go when (or more likely, if) the season gets under way. 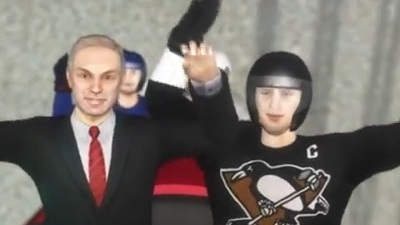 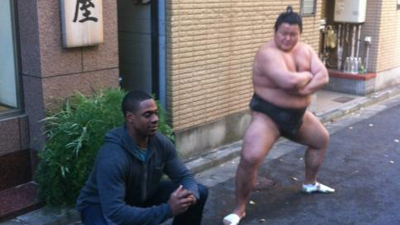