Thursday night is the first time the Knicks and Celtics share the same court following the Celtics’ 102-91 win on Jan. 9 at Madison Square Garden. That game was  highlighted by an on-court altercation between Kevin Garnett and Carmelo Anthony, ending with the Knicks’ forward waiting outside the Boston locker room after the game.

In days following the verbal battle in New York, Anthony claimed Garnett said to him that Anthony’s wife, La La tasted like Honey Nut Cheerios, a claim with Doc Rivers has denied.

Anthony prepared for this night accordingly. The All-Star forward added security as he made the trip to Boston, rightfully anticipating a hostile TD Garden crowd. And while Anthony’s sure to endure some verbal jabs from the Celtics’ faithful, the signage in the arena is sure to be much tamer thanks to TD Garden security.

According to the New York Daily News, Cheerios boxes and signs were confiscated before the game, limiting the amount of the amounts of taunting directed at Anthony. According to various accounts on Twitter, somewhere near 150 items were taken by security.

Before tip, Anthony and Garnett were seen giving a typical fist bump, a common courtesy between opponents just before the game begins. This otherwise meaningless gesture shows that the two stars may have put this behind them. 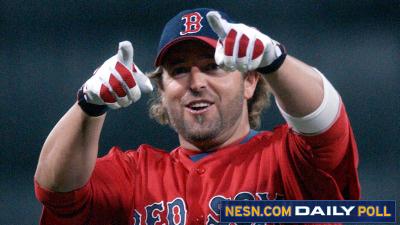 Vote: Which Other Member of the Red Sox’ 2004 World Series Team Would You Like to See Join the Staff? 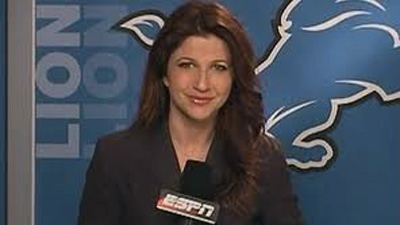