Following Wednesday’s loss to the Chicago Bulls, LeBron James told reporters about his frustrations with the Bulls getting away with fouls he believed should have been ruled as flagrant.

Celtics president of basketball operations Danny Ainge said he didn’t want didn’t want to hear any complaints from James during an interview with WEEI on Thursday, calling it, “embarrassing.”

?I think the referees got the calls right. I don?t think it was a hard foul,? Ainge said on Salk & Holley. ?I think the one involving LeBron against Boozer, that was flagrant. I think the officials got it right.

?I think that it?s almost embarrassing that LeBron would complain about officiating.”

James was clearly frustrated by the Bulls’ physical style of play, which boiled over when James was hit with a flagrant foul after lowering his shoulder into Carlos Boozer. The three-time league MVP was not silent about the fouls with reporters in the postgame press conference.

?First of all Kirk Hinrich in the first quarter basically grabbed me with two hands and brought me to the ground,” James said. “And the last one, Taj Gibson was able to collar me around my shoulder and bring me to the ground. Those are not basketball plays.

?I?m not sitting here crying about anything,” said James. “I play the game at a high level, I play with a lot of aggression, I understand that some of the plays are on the borderline of a basketball play or not. But sometimes, you know? I don?t know ? it?s frustrating.?

James has always benefited from foul calls, the perks of being 6-foot-8, 250 pound monster and also one of the game’s top players. So, James may not want to be the one to complain about fouls. Earlier this season, the reigning MVP had a streak of 254 minutes of action without being whistled for a foul.

The NBA will likely look into these comments from James, as it does every time officials are questioned.

Vote: Are the Pittsburgh Penguins Now the Favorites to Win the Stanley Cup? 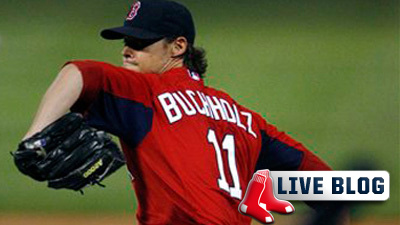