Vote: Are the Pittsburgh Penguins Now the Favorites to Win the Stanley Cup? - NESN.com Skip to content The NHL has been turned on its head.

While trade talk has dominated the landscape heading into Wednesday’s deadline, the Pittsburgh Penguins have suddenly owned all of that talk, completing three deals to fortify themselves for the stretch run. On Wednesday night came the news — which was most shocking to Bruins fans — that the Pens had acquired longtime Calgary captain Jarome Iginla, probably the NHL’s most sought-after playing this trade deadline season. However, before even adding Iginla Pittsburgh had brought on Doug Murray from San Jose and Brenden Morrow from Dallas.

Now, quite frankly, the Pens are loaded with veteran talent and poised to make a deep run into the playoffs. But are they the favorite to hoist Lord Stanley’s cup? 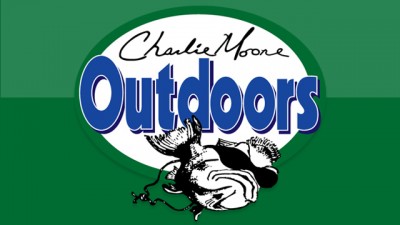