A 47-year-old marathon runner racing in Barcelona died Sunday of a heart attack, the second time a runner died in competition this weekend.

The runner had a heart attack right after finishing the Barcelona marathon and died soon after arriving at a nearby clinic, according to The Associated Press.

It was the second time in the space of three days that a runner has died in a race. An Israeli soldier running in a half-marathon in Tel Aviv died of heat stroke Friday. He collapsed and was sent to a hospital but was unable to be revived in the 90-degree temperatures, according to The Associated Press. The soldier, Michael Michalevitch, 29, was one of five runners who collapsed, with 50 runners treated altogether. Local organizers have been criticized for holding the race despite the heat.

In Barcelona, the conditions were not extreme, and the runner, identified as X.J. of Hospitalet de Llobregat in Barcelona, was considered “an expert popular runner,” according to the marathon’s website. He collapsed after crossing the finish line and died at the Hospital Clinic of Barcelona later. The race website identifies him as being 45 years old, but all other reports say he was 47.

This starts this week. Saint Louis got stuck in traffic. So the team watched the Selection Show from a Best Buy. 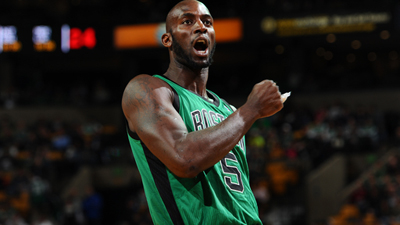