Report: Yankees Trying to Lure Derrek Lee Out of Retirement to Fill in for Mark Teixeira - NESN.com Skip to content The Yankees don’t have many viable options to fill in for Mark Teixeira as he recovers from a strained tendon in his right wrist, so they’re turning to a player who has been retired since 2011.

The Yankees are in talks to bring Derrek Lee out of retirement, according to the New York Times. The 37-year-old was last seen playing for Pittsburgh and Baltimore two years ago.

Teixeira is expected to be out two months with the injury. The Yankees could use Kevin Youkilis at first base and Eduardo Nunez at third until Teixeira comes back. Alex Rodriguez is expected back from hip surgery in July. 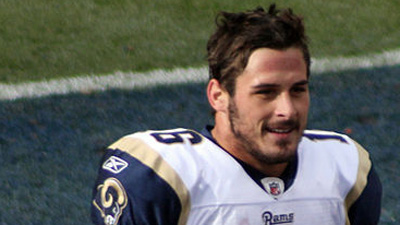