The Patriots’ secondary has come into focus recently with the re-signing of cornerbacks Aqib Talib, Kyle Arrington and Marquice Cole as well as the addition of safety Adrian Wilson. But help is still needed.

While Talib is slated to start on one side of the field, the Patriots’ other starting corner remains a big question. Alfonzo Dennard, the team’s 2012 seventh-round pick, would be the obvious choice, but an impending sentencing, stemming from a guilty verdict in a February court case, could force him to miss some time this season.

Dennard’s potential absence only further complicate one of the NFL’s worst pass defenses from 2012, which may have them looking at cornerbacks come April. One prospect who could help quell those concerns is Florida State cornerback Xavier Rhodes.

Rhodes was a starter in each of three seasons with the Seminoles and developed into one of the nation’s most dominant cover corners. His big frame allows him to match up with some of the larger receivers in the game, and his impressive speed allows him to keep up with the rest.

The Patriots need a big, physical corner to pair with Talib for now and eventually to take over as the Patriots’ No. 1. With plenty of experience against top-level college talent and the skills to match, Rhodes can be just that.

Editor’s Note: NESN.com will evaluate and analyze one potential Patriots draft prospect every day from March 27 up until the start of the NFL Draft on April 25. Rhodes is the first installment in that series.

The 22-year-old cornerback intercepted eight passes to go along with two sacks and three fumble recoveries in his three seasons in Tallahassee, Fla. Rhodes experienced a minor drop off in production during the 2012 season, managing a career-low 39 tackles as well as three interceptions and seven passes defensed, but much of that decrease is likely due to quarterbacks avoiding throwing his way.

The Patriots have a glaring need in the secondary, and cornerback seems like the biggest area to address. Rhodes would provide a big, physical corner who could play the type of bump-and-run coverage that the Ravens used to slow Tom Brady and the passing attack in the AFC Championship Game. He has the skill to step in and start immediately, which would take pressure off Dennard and eventually allow the second-year corner to move into the slot.

Not good. Rhodes has been rising up draft boards since his stellar outing at the combine in February. Desmond Trufant and Jonthan Banks are also garnering first-round attention, but Rhodes is viewed as second only to Dee Milliner at the position. The Chargers (11th overall), Dolphins (12th), Buccaneers (13th), Saints (15th) and Steelers (17th) all seem like fits, meaning he probably won’t make it into the 20s.

Strengths: Rhodes is very physical at the line of scrimmage and uses his strength to throw receivers off their routes early. He can keep up step-for-step with any receiver and has a penchant for anticipating and blowing up runs off the edge.

Weaknesses: He does have trouble adjusting to double moves and intricate routes further downfield. He also needs to become a better tackler.

Scout Rhodes for yourself below. 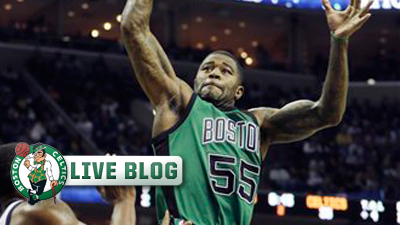 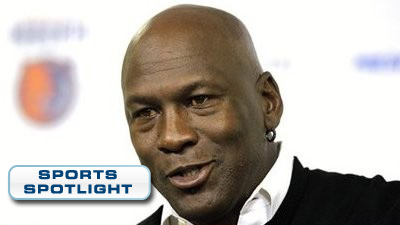