For anyone who is familiar with Joe Andruzzi, this photo will come as no surprise.

The former Patriots offensive lineman, who was near the Boston Marathon finish line Monday when two explosions went off on Boylston Street, was seen carrying a clearly shaken woman to safety near the scene of the blasts.

Andruzzi, who battled and beat cancer in 2007 after retiring from the NFL, is well known around New England for his philanthropic efforts. He was in Boston to support a team of marathoners running to raise money for his foundation, the Joe Andruzzi Foundation.

Click here to see Andruzzi’s statement about the photo>> 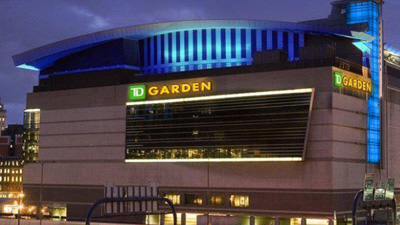 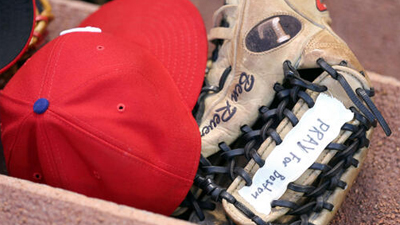