The Red Sox’ Triple-A affiliate is doing its part to help out the people of Boston.

The Pawtucket Red Sox will wear official Boston Red Sox hats during their games against the Lehigh Valley IronPigs on Wednesday and Thursday. The game-worn hats will then be autographed by the players wearing them and auctioned off on PawSox.com later this week, with all of the proceeds going to One Fund Boston.

One Fund Boston is a fund that has been set up by Massachusetts Governor Deval Patrick and Boston Mayor Thomas Menino to raise money for families most affected by Monday’s Boston Marathon tragedy.

Proceeds from the PawSox Charitable Foundation 50/50 raffle at McCoy Stadium during Wednesday and Thursday’s games will also be donated to One Fund Boston. 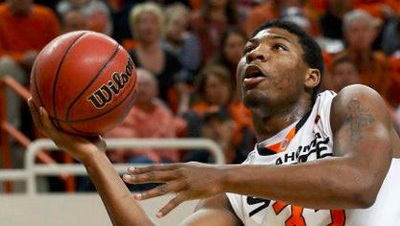