On Sunday it was revealed that Red Sox closer Joel Hanrahan was suffering from soreness in his right hamstring. Now, a couple days later, it appears that the injury will sideline the 31-year-old flamethrower long enough for the Red Sox to decide to put him on the disabled list.

On Tuesday, Peter Gammons reported that Boston sent Hanrahan to the DL, subsequently calling up knuckleballer Steven Wright from Pawtucket. However, it should be noted that Gammons says Hanrahan’s injury is a “groin pull,” so no word on the discrepancy.

With Hanrahan out, former closer Andrew Bailey figures to step in and get most of the save opportunities. On Monday, Bailey was asked to preserve a one-run, ninth inning lead over the Rays, but blew the save by yielding inning-opening hits to Desmond Jennings and Ben Zobrist. However, with Zobrist at second base and no outs, Bailey retired the next three Rays to preserve the tie and eventually earn a win thanks to Mike Napoli‘s walkoff double in the bottom of the frame.

As Gammons also humorously notes in his tweet, Wright is a dead-ringer for former Giants and Reds reliever Jeff Brantley. 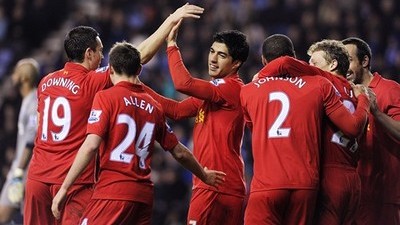