Sacramento fans came out of the woodwork to protest when it was believed their lone professional sports team, the NBA’s Kings, were close to relocating to Seattle. The effort, nicknamed “Here We Stay,” mobilized Sacramentans to show their support and remind the world how they got their reputation as one of the most rabid fan bases in sports.

Even though the threat of relocation is gone, Kings fans are no longer taking their team’s presence for granted. They came out in droves on Thursday for a rare pep rally, titled “Long Live the Sacramento Kings,” decked out in purple and black.

Sacramento mayor Kevin Johnson and majority owner Vivek Randive received the loudest cheers, but the rally-goers really should have been cheering themselves. Their efforts, which eclipsed smaller fan-led efforts in other cities to prevent their teams from relocating, painted the NBA into a corner. The league’s relocation committee unanimously voted against allowing the Kings to relocate, and the board of governors followed suit last week. NBA commissioner David Stern then helped facilitate a deal with Randive’s group to keep the team in Sacramento, nixing a deal that had been in place to sell the team to a Seattle-based group.

Check out the merriment at the Kings’ rally>> 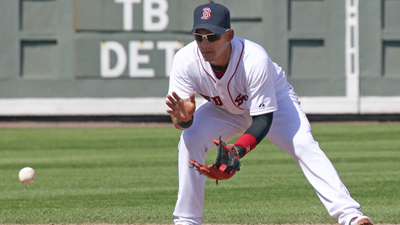