FOXBORO, Mass. — Tom Brady and the Patriots’ passing attack has taken center stage throughout the first two weeks of OTAs, but that pass-centric focus haven’t bothered running back Stevan Ridley.

Ridley is entering his second season as the Patriots’ feature back, and he’s preparing to carry the load even more than the 290 times he did in 2012. But his role in the passing game could expand next season as well, especially now with Danny Woodhead gone.

Ridley didn’t have much of an impact as a receiver a year ago,managing just six catches on 14 targets and dropping two passes. Ridley has been criticized for dropping the ball — and especially fumbling — since he entered the league as a third-round pick in 2011. He overcame that issue as a running back in 2012, but now he’s really focused on making ball security a main priority in his game.

“We’re playing backyard football — pass and catch — and we have to do that.” Ridley said. “So, when the ball’s on the ground, they’re not too happy about it. So, they put an emphasis on it every day in practice. We know what our jobs are and we come out here every day and try to execute to the best of our abilities.”

Ridley caught quite a few balls on routes out of the backfield during Wednesday’s practice. He also motioned out along the line of scrimmage and lined up as a wide receiver at times. That seems like a role better fit for his backfield counterpart Shane Vereen, but Ridley is still preparing himself for the possibility.

“I can do it as much as they want to put me out there,” Ridley said. “You just have to go out there and execute, like I said. They can put you out there, but if you don’t execute, you won’t be out there that much.”

Ridley was on the field quite a bit for the Patriots in 2012, and he’ll be ready for even more work this season, even if it means having a more active role in the passing game. 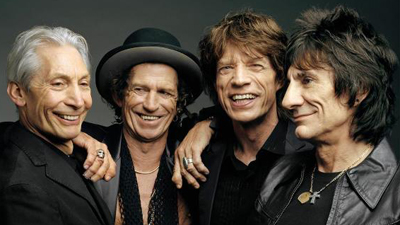