Ian Kinsler Gets Three Stitches in Between Innings, Stays in Game Despite Grossing Out Teammates (GIF) - NESN.com Skip to content

Rangers second baseman Ian Kinsler cut his chin open in the third inning of Tuesday’s game, but he didn’t let that slow him down. After cutting his chin on A’s catcher John Jaso‘s mask and spraying blood on the front of his jersey, Kinsler needed three stitches to close the wound.

He got those stitches in between innings, as the start of the fourth inning was delayed until he was ready. As Kinsler headed back to the Texas dugout, teammate Jurickson Profar was a little grossed out by Kinsler’s injury. Check out the rookie’s reaction in the GIF below. 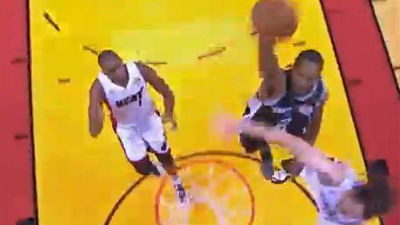 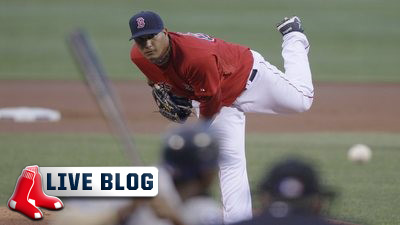