If anyone knows exactly how drugs can derail a promising basketball career, it’s Chris Herren.

The Fall River, Mass., native struggled with drug abuse throughout his collegiate and professional career, with addiction forcing him out of the NBA and eventually into a rehab facility. Now clean and sober, Herren has become a motivational speaker, dedicating his life to keeping young people away from the world of drugs and alcohol that nearly swallowed him.

One of those young people he tried to help was Marshall Henderson. Herren reached out to the polarizing Ole Miss guard six weeks ago, according to ESPN’s Andy Katz, but he never heard back. Then, on Wednesday, Henderson was suspended from the team indefinitely, reportedly for failing a drug test.

The suspension was the latest incident in a long history of negative attention for Henderson, who made tumultuous stops at Utah, Texas Tech and South Plains Junior College and spent 25 days in jail on a drug charge before coming to Ole Miss as a junior last fall. Though his relentless showboating made him the anti-hero of college basketball during his time with the Rebels, he had largely stayed out of trouble until this week.

Herren said in an interview with USA Today that he loves the fire in Henderson’s game. But he wants the 22-year-old to realize that if he wants to be the best you can be on the court, he needs to get his life in order off of it.

“You can never minimize the fact that you’re jeopardizing your future,” Herren said. “It’s tragic for me to see his situation knowing what I know, what I went through, what I did.

“Ultimately, he needs to get down to the reason why a substance is more important than yourself, your family and your future,” said Herren. “Whether it’s basketball, football, baseball or any sport at a high level, the price to pay is a lot of pressure. That’s why he needs to incorporate some balance in his life and surround himself with people who have the same dream he does.”

The two were able to talk on the phone Thursday, with Henderson tweeting afterward that their conversation had moved him. 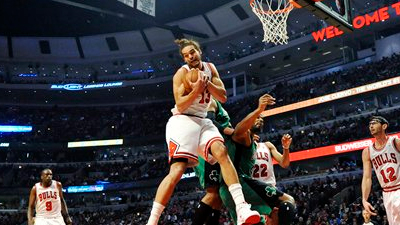 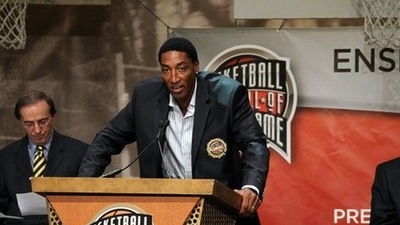