Happy birthday to the land of the free and the home of the hot dogs. Yes, it’s the Fourth of July again, the day when Americans flock to Coney Island to watch — in amazement or disgust — the 98th annual Nathan’s Famous Hot Dog Eating Contest.

To win a hot dog eating contest, one must be disciplined in the art of food consumption. To win seven — consecutively, mind you — one must be a god among hot dog mortals.

Joey Chestnut took home yet another Nathan’s Mustard Yellow Belt on Thursday while breaking his own record. After chowing down 68 hot dogs and buns in 2009 and 2012, he upped the ante by one, eating 69 hot dogs in 10 minutes.

On the women’s side of the competition, only three-quarters of a hot dog made a difference on Thursday, as Sonya Thomas — also known as “The Black Widow” — just barely out-ate Juliet Lee. In ten minutes’ time, the two took down 36 hot dogs each, but Thomas managed to find a surge of hunger, ending the count with 36 and three-quarters to take home the title.

While both champions bask in the American spirit of competitive eating, let’s hope they opt for hamburgers at their family barbecues and not hot dogs — at least until training starts again. 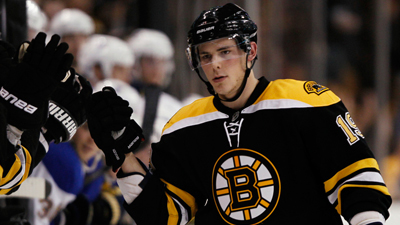