The Patriots linebacker showed a pretty solid sense of humor Friday when the media crowded around him in the Patriots locker room. As well as providing the always-revealing quotes that Patriots players give, Spikes also played a joke with his attire.

Spikes was wearing a sweatshirt with “Harvard Law” written on the front, with smaller text underneath saying, “Just kidding.”

For the record, Spikes went to Florida, and he also got offers from Alabama, North Carolina State and Virginia Tech. But maybe Harvard just passed on him because he was so into football. He could still sign up for law school if he has free time around the team’s practice schedule.

Check out the wardrobe choice in the photo below. 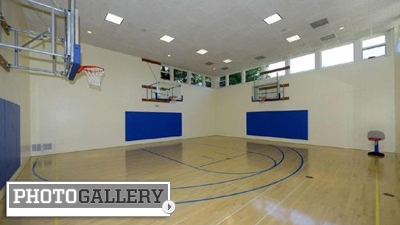