Burleson’s car hit a center median wall on a highway in suburban Detroit and he was taken to a local hospital. Michigan State Police Lt. Mike Shaw said alcohol was not a factor in the crash at 2:25 a.m.

The Lions said surgery was scheduled for Tuesday. The team did not immediately say which arm was broken or how much time Burleson might miss.

Burleson has a team-high 19 catches — 10 for first downs — and his 239 yards receiving trail only teammate Calvin Johnson this season. The 11-year veteran had six receptions for 116 yards, his highest total since 2007, last Sunday to help Detroit win in Washington for the first time in franchise history.

The Lions signed Burleson in 2010 to complement Johnson. When healthy, he has done just that. He had 128 receptions for 1,382 yards and nine touchdowns in his first two seasons in Detroit. Burleson, a charismatic presence on and off the field, is also one of the team’s leaders.

He broke his right leg last year at Chicago and missed the last 10 games of the season. Burleson bounced back this year by making six catches in the season-opening victory against Minnesota, one of his former teams, and had seven receptions in a Week 2 loss at Arizona. He has 437 career receptions for 5,408 yards and 38 TDs with the Lions, Seahawks and Vikings.

Detroit (2-1) likely will have to lean on other secondary receivers, such as second-year pro Ryan Broyles, this Sunday at home against the Chicago Bears (3-0) in a matchup of the top two teams in the NFC North. Broyles had three receptions for 34 yards against the Redskins in his first game since he tore a ligament in his right knee last season.

Detroit’s depth chart at receiver also includes Kris Durham, Micheal Spurlock and Patrick Edwards, who was inactive with an ankle injury in Sunday’s win at Washington. 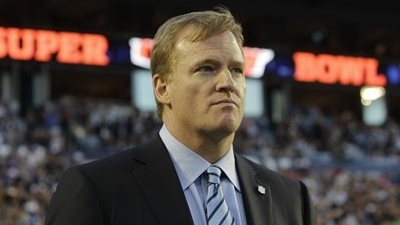 Report: NFL Could Have London Franchise by End of Decade, Needs to Triple England’s Fan Base First 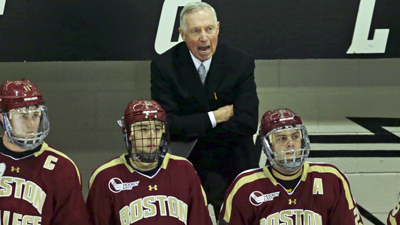