J.P. Arencibia is tying the knot with a country star.

The Blue Jays catcher proposed to The Band Perry lead singer Kimberly Perry on Monday at Perry’s parents’ house in Greeneville, Tenn., and the two plan to be married next summer.

Arencibia, who played his college ball at the University of Tennessee and lives in Nashville during the offseason, first met Perry backstage at a concert in his native Florida in February of 2012, and the two began dating soon after.

?He?s just a really gentle soul,? Perry told The Tennessean. ?He balances me for sure.”

Arencibia, who first broke into the majors with Toronto in 2010, hit .194 with 21 home runs and 55 RBIs for the last-place Jays this season. 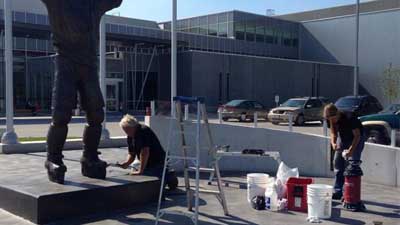 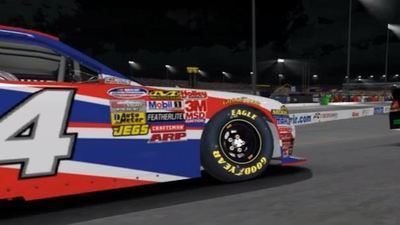 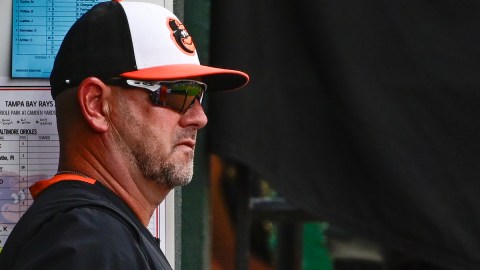