Dez Bryant‘s sideline outbursts during Sunday’s loss to the Lions led to the wide receiver taking a lot of heat for his actions, but as it turns out he was being less of a villain and more of a cheerleader.

Bryant was first spotted gesturing wildly and yelling in the face of Tony Romo and wide receivers coach Derek Dooley near the end of the third quarter. His antics flared up again as the clock was winding down, engaging in a shouting match with Jason Witten this time around.

Bryant was criticized for his seemingly selfish actions, with most assuming he was upset with the lack of throws he was getting from Romo, but NFL Films released the audio from his rants, proving that was far from the truth. Bryant’s animated body language certainly didn’t look positive, but the words he was saying, or rather yelling, were surprisingly uplifting.

Bryant wasn’t lying. As the audio points out, Bryant wasn’t screaming about his lack of opportunities. The 24-year-old was vocalizing how much confidence he had in he and his quarterback’s ability to make plays.

Bryant offered no apologies for his outpouring of emotion, and his teammates didn’t take any issue with the heated moments either, according to ESPNDallas.

“When you guys sometimes see emotions from Dez, it’s just trying to ‘rah, rah’ more than it is being a ‘me’ guy,” Romo said. “That’s not who Dez is. I think that would be completely out of character for him if there was ever a ‘me’ situation.”

The situation may have gotten spun into a “me” situation, but the Cowboys star receiver revealed the miscommunication didn’t exist between himself and his teammates, but rather between him and the media. 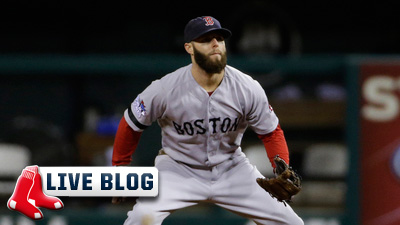 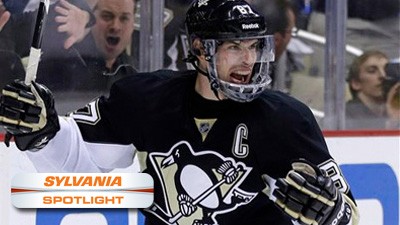 Penguins’ Sidney Crosby on Concussions: ‘I’m Not That Concerned’