The way Dwyane Wade sees it, the Miami Heat’s antipathy for the Celtics did not dry up. The target just moved south a little.

The Heat guard was asked about the former rivalry with the Celtics and whether it could take the form of a new rivalry with the Nets, where Paul Pierce, Kevin Garnett and Jason Terry now play. Wade did not seem to think he, LeBron James and the rest of the Heat would have a difficult time learning to despise a new foe.

The Nets and Heat have never had much of a rivalry, since both have never really been good at the same time. That is expected to change this season. Their first regular-season meeting is Nov. 1 at the Barclays Center. 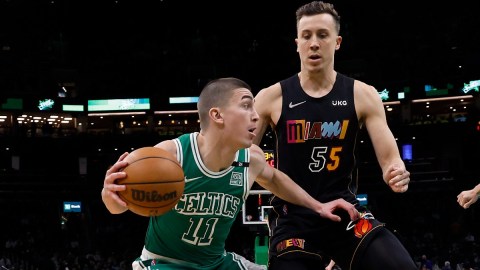 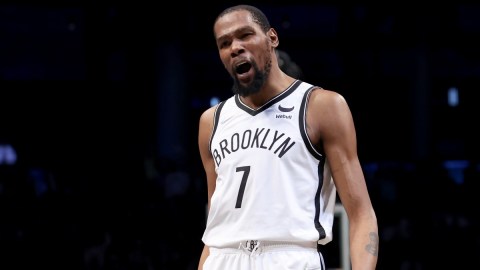