A former Tampa Bay Buccaneer wants the Bucs’ current head coach fired, and it has nothing to do with the team’s 0-4 start.

Ex-Tampa Bay quarterback Shaun King discussed the sorry state of his former club on Yahoo! Sports’ SportsDash on Tuesday, and he insisted that Bucs owner Malcolm Glazer must sever ties with Greg Schiano immediately after the coach’s handing of Josh Freeman‘s medical records.

Word leaked out Monday that Freeman, who was benched last week after a tumultuous start to the season both on and off the field, is currently in stage one of the NFL’s drug program — a fact King says should have never been made public.

Freeman quickly issued a statement explaining his participation in the program, and the very apparent rift between coach and quarterback this season has led some to speculate that Schiano himself leaked the information. Schiano has of course vehemently denied these allegations, but King says he should be held responsible regardless, because the confidential information was allowed to trickle out under his watch.

See the full interview in the video below. 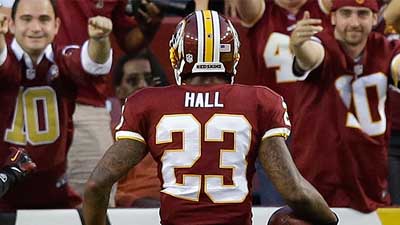 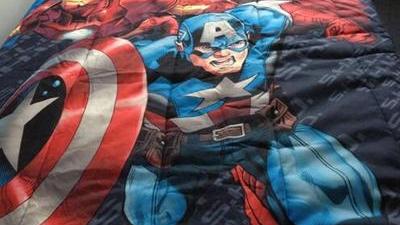 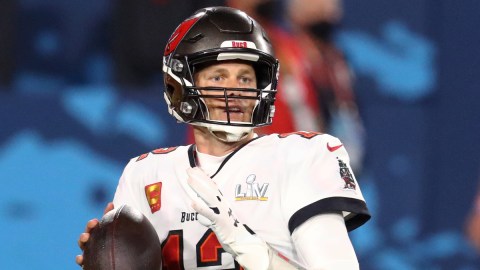