The NBA announced Kidd will miss the first two games of the season. The Nets open at Cleveland on Oct. 30 and host the defending champion Miami Heat on Nov. 1.

Kidd pleaded guilty to a misdemeanor drunken driving charge after he crashed into a utility pole on eastern Long Island on July 15, 2012. He was treated at a hospital for minor injuries. He returned to court Monday after completing community service and his plea was reduced to a violation, driving while ability impaired.

“I think we all knew that was going to come at some point,” Kidd said Friday after practice at Duke University in Durham, N.C. “You have to be responsible and the league came down with the suspension, and I accept that. If a player’s out, guys have got to step up. … My coaching staff is more than capable of stepping up.”

It hasn’t been determined which of Kidd’s assistants will fill in during the suspension, he said. Kidd can return to the bench when the Nets travel to Orlando on Nov. 3.

“The decision is consistent with what the league has done in the past,” Nets general manager Billy King said in a statement. “And we look forward to Jason leading our team versus Orlando and the rest of the year.”

Kidd spoke to students at two Long Island high schools last week about the dangers of drunken driving. He also paid a $500 fine and his license was suspended for 90 days, according to a spokeswoman for Suffolk County District Attorney Thomas Spota.

The 40-year-old Kidd retired as a player in May after a 19-year NBA career and was hired weeks later to coach the Nets — the team he took to two NBA Finals when the franchise played in New Jersey. He helped the Dallas Mavericks win the 2011 title. 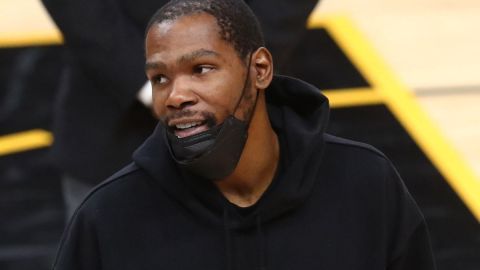 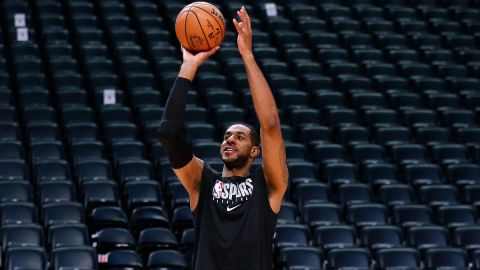