The New York Knicks continued their preseason schedule in Toronto on Friday, and veteran forward Metta World Peace needed someone to refresh his memory on which team plays in Canada’s largest city.

Speaking with the media on Wednesday, World Peace spoke about how he forgot that the Raptors were Toronto’s NBA team.

“Honestly, I forget stuff so fast,? he said. “Like today I asked the big fella, ?When we go to Toronto, who do we play?? He laughed at me.”

It was probably just a brain cramp, which is understandable since the Raptors haven’t been relevant since Vince Carter led the franchise to its only playoff series win during the 2000-01 season. Toronto has finished better than fourth in the Atlantic Division just once in the last five years, and the team hasn’t made the playoffs since the 2007-08 season. 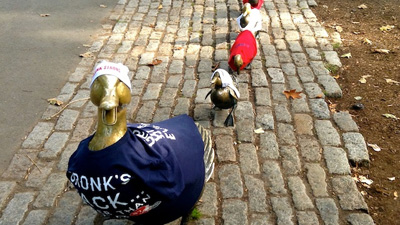 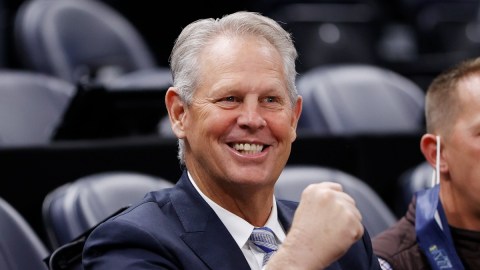 Danny Ainge Up To Old Tricks While Seeking Theft For Donovan Mitchell? 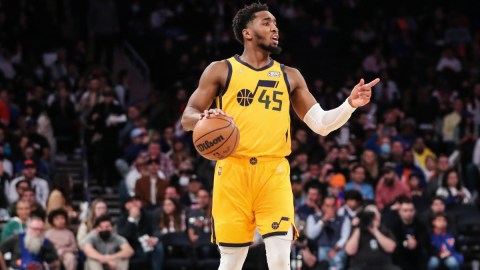 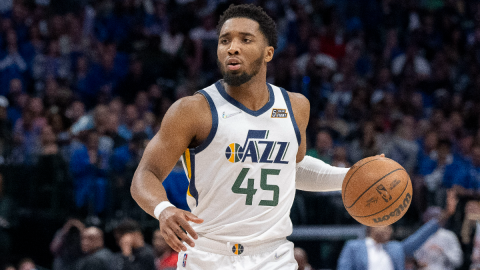