The veteran manager, who led New York to a World Series championship in 2009 and has reached the playoffs in four of his six seasons with the club, agreed to a four-year, $16 million deal on Wednesday to remain in pinstripes, according to Jon Heyman of CBS Sports.

Girardi’s previous contract was set to expire on Oct. 31, and he was reportedly drawing interest from teams with open managerial positions, including the Chicago Cubs and Washington Nationals.

The Yankees failed to make the playoffs in 2013 with an 85-77 record and a third-place finish in the AL East. 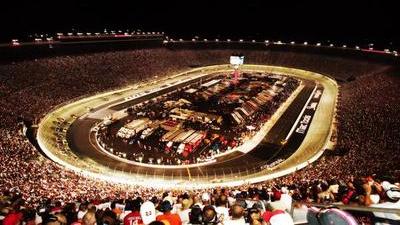