Let’s all thank Greg Hardy for making it OK to never trust anything he says ever again.

Hardy, a defensive end for the Carolina Panthers, scoffed at a reporter’s question about whether he would beat Miami Heat forward LeBron James in a one-on-one basketball game. Hardy respectfully declined to challenge the supremacy of the four-time NBA Most Valuable Player and admitted that he would probably lose.

“I would dominate that dude,” Hardy told the Charlotte Observer. “Hands down, guaranteed win. And that’s my favorite player.”

“I’m a beast,” Hardy said. “I’m not saying I would beast him, but I would definitely win. I got a good shot. I got good handles. I got good size. I feel that we match up pretty well. I was a defensive player in college.”

Hardy did play basketball for the Rebels. He started one game and averaged less than one point and two rebounds per game, with a career-high six points and four rebounds. James, meanwhile, was too good to play in college.

As outlandish as Hardy’s claim is, it’s no more outlandish than all the talk about whether James could be a serviceable tight end or linebacker with a few weeks of practice. Joe Theisman once said he “wouldn’t … count out” James from finishing his career as an NFL quarterback. (We feel confident saying we can count that out, Joe.) Still, it has to be annoying for NFL players who have dedicated their lives to excelling at football to hear people so flippantly announce that an athlete from another sport could being anything other than a trainwreck in the NFL — just as it’s absurd for an NFL player to claim he would dominate one of the best players in a different sport.

By the way, Hardy also ran track in high school, so he probably thinks he could beat Usain Bolt in a race, too. Spoiler alert: He couldn’t. 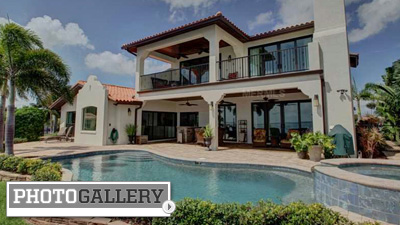