BOSTON — Patrick Roy doesn’t believe there’s a place for fighting in hockey. Yes, the same Patrick Roy who tried to tear down a glass stanchion to get a piece of Bruce Boudreau just one week ago.

Roy’s fiery attitude is one that is well-known from his Hall of Fame playing days. As a coach, that fire seems to have even intensified as he was a hothead in the Canadian league, and has shown no signs of changing now that he’s in the in the NHL. However, when it comes to fighting on the ice, Roy apparently sings a different tune.

Roy’s Colorado Avalanche came into Boston on Thursday night and defeated the Bruins 2-0. One of the key moments came in the final moments of the second period. Boston’s Milan Lucic tried took exception to a hit from Gabriel Landeskog and essentially challenged the Avalanche captain to a fight. While Landeskog continued to jaw at Lucic, he never dropped his gloves. Lucic finally shoved Landeskog out of frustration and earned himself a 10-minute misconduct on top of his roughing penalty.

While Landeskog probably wouldn’t have fared very well against Lucic to begin with, Roy was still happy that his player didn’t drop his mitts. In the process, Roy denounced fighting in the sport.

“First of all we don?t have anything to prove fighting with him,” he said. “I don?t believe fighting is that important in our game. And at the same time I mean, there?s no need for Gabe to go into the box for 10 minutes or 15 minutes. We need him on the ice. He?s one of our best players, and I thought that was smart of him.”

Roy’s anti-fighting stance has apparently changed since his time as a player. Just ask Mike Vernon. Or Chris Osgood. 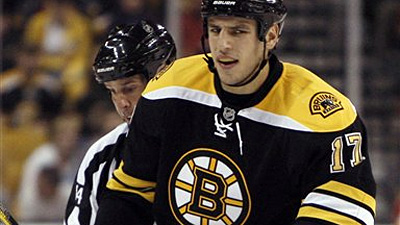 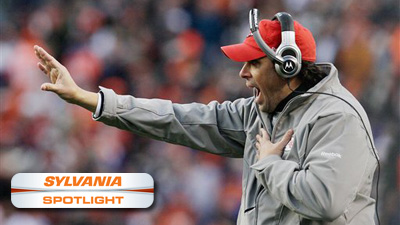