Report: Andrew Wiggins Has $180 Million Shoe Deal With Adidas Waiting for Him When He Enters NBA - NESN.com Skip to content The best part of a report that says Adidas has a $180 million sneaker endorsement contract on the table for whenever Andrew Wiggins turns pro is not that the Kansas freshman has yet to even suit up for a real college game.

Nope, the best part is that $180 million is only the starting point in a bidding war between Adidas and Nike that could push the final price well over $200 million.

Wiggins is being touted as the best amateur prospect since LeBron James, with NBA teams expected to fight for position at the bottom of the standings this season in hopes of drafting the Canadian-born phenom. Before he ever plays a game as a professional, Wiggins will be able to make it rain with 200 million-dollar bills.

Do $1 million bills exist? Well, if anybody would know, Wiggins soon will.

“I’m hearing from people at Kansas that he’s got a $180 million offer supposedly coming from Adidas,” a source told Jared Zwerling of Bleacher Report. “But I also heard that Nike is going to match anything.”

Such a deal would make a mockery of the $93 million deal James received before ever playing an NBA game, as well as the 13-year, $185 million deal Adidas has with Derrick Rose — you know, a guy who has won an NBA Most Valuable Player award and been to three All-Star games.

Under Armour would obviously be interested in a deal with Wiggins, but reportedly is unable to offer more than $140 million. That’s right, Wiggins, at age 18, is already priced out of a company that made $1.84 billion in revenue last year. 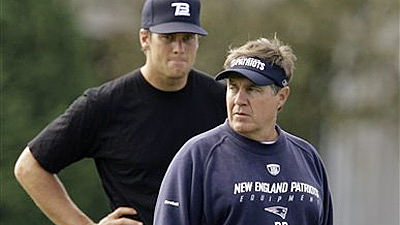