The reports about Rob Gronkowski‘s health have been plentiful in recent weeks, and the Patriots are trying to stop them.

The Patriots have told those people in and close to the organization to stop talking about injured players, CSNNE’s Tom E. Curran said on NBC Sports’ Pro Football Talk earlier this week. That means injury updates on guys like wide receiver Danny Amendola (concussion), cornerback Aqib Talib (hip) and others will likely be kept to a minimum in weeks to come.

The conflicting Gronkowski news appears to be what really set this entire chain off, though, and the Patriots are now searching for the source of the information leak, according to Curran. The team’s security is even involved in trying to find out who has been talking about the tight end’s health and playing status.

Linebacker Jerod Mayo underwent season-ending pectoral surgery on Tuesday, which yielded some early reports that Bill Belichick couldn’t have been too happy about. The Gronkowski front has been quiet so far this week, though. The latest report claimed that he could play this week but would miss “at most” one more game before getting back out on the field. With the new mandate in place, that might be the last we hear about it until Sunday, too. 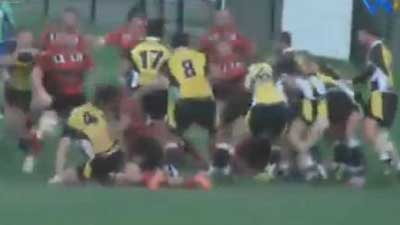 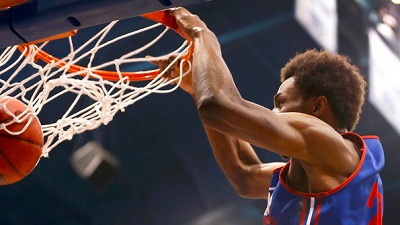 Report: Andrew Wiggins Has $180 Million Shoe Deal With Adidas Waiting for Him When He Enters NBA