Rob Gronkowski Appears in Meant-to-Be-Epic Comeback Video, Says Chance to Play 'Taken Away From Me' (Video) - NESN.com Skip to content

Rob Gronkowski, at 6-foot-6 and 265 pounds, is an intimidating human being. But sometimes, it’s just hard to take Gronk seriously.

One of those times would be in the new advertisement he’s made for Body Armor Super Drink, where he details the struggle of coming back from injuries. The ad is shot like Derrick Rose‘s epic Adidas commercial (which didn’t play out so much in real life) or Robert Griffin III‘s spot (which is still awkward, because he’s back but not back).

With the same cinematographic action, Gronkowski is shown training hard in various scenes and working in his community as he tries to get back to form after his long time out due to injury. As the footage rolls, Gronkowski talks about the experience, including how hard it is not to play, and how he’s had football “taken away from me” by injuries before.

Gronkowski’s life is quite the tale, considering his back issues were so bad in college that many teams were afraid to draft him. His recent arm and back surgery complications had some people worried whether he’ll ever play — or at his previous level — again. So, he certainly has had his challenges, and he’s had to work hard to return to where his play can seem so effortless.

But seeing Gronk sit on a couch, getting intense about an epic comeback? There’s no way to not smile through this one.

Check out Gronkowski’s #backtosuper campaign, complete with a Gronk spike, in the video below. (Also: He’s cleared to play Sunday.) 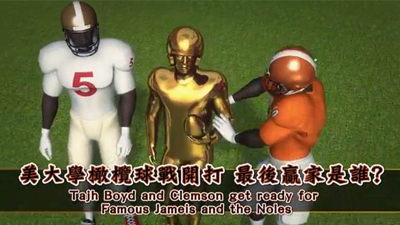 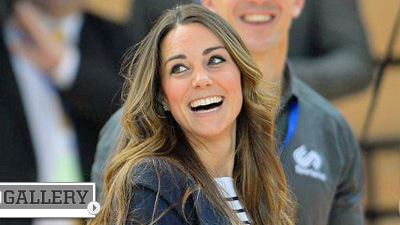