The University of Minnesota made a hard task look easy on Friday night, banking a rebound into the back of the net to put the Gophers on the board only 30 seconds into their game against Boston College. Their confidence was short-lived, however, as they made an easy endeavor look pretty complicated and messy on the ensuing play.

After freshman forward Hudson Fasching netted his third goal of the season, the L.A. Kings prospect was quickly embraced by his teammates to celebrate the nice tally, but one of his teammates didn’t want the nice moment to end. Once most of the Gophers broke away from the pack to skate back to the bench, two players remained — Fasching and Brady Skjei.

In all of the excitement, the two got their masks tangled, making them look like a couple of teenagers who got their braces stuck together. The entertaining moment was quickly resolved by Fasching, who opted to take off his helmet and leave his teammate with some extra head protection heading back to the bench.

Check out the celebration gone wrong in the video below. 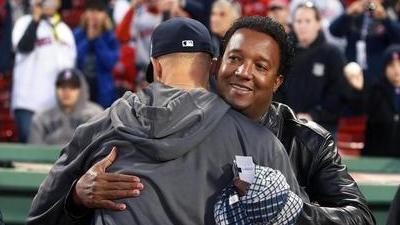 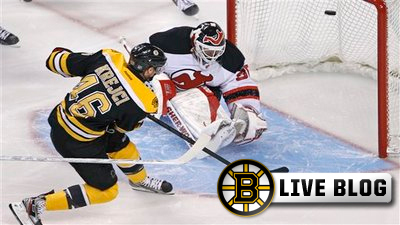