Nnamdi Asomugha was willing to prove himself this season on a one-year non-guaranteed contract. He only made it halfway through the season, however.

The All-Pro cornerback was released by the 49ers on Monday. San Francisco activated wide receiver Mario Manningham from the PUP list and cornerback Eric Wright from the non-football injury list.

Asomugha played in just three games, starting Week 1 against the Packers. He hurt his knee in Week 3 but recovered and has been a healthy scratch the last few weeks.

Asomugha’s career has dropped off since he left Oakland for Philadelphia in 2011. He only made it through two years of a five-year, $60 million contract before being released.

Asomugha is subject to waivers. If he clears waivers, he will become a free agent. 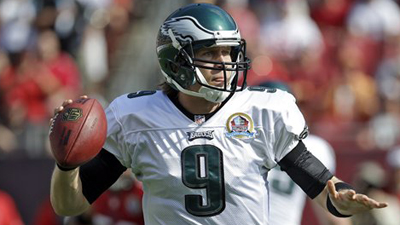 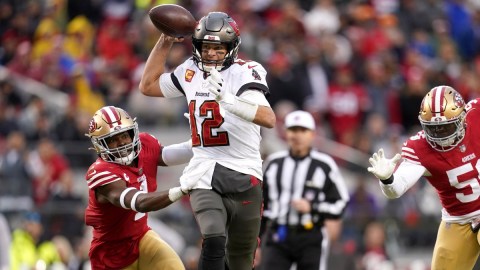