The top major league free agents have had a few weeks to field offers since the end of the 2013 playoffs, but most of the top players available remain unsigned.

One of those players is veteran outfielder Carlos Beltran, who entered free agency after compiling a .296/.339/.491 line with 24 home runs and 84 RBIs for the National League champion Cardinals in 2013. The Yankees and Orioles have reportedly shown interest in the eight-time All-Star, but the Red Sox may be a step ahead of their division rivals.

Scott Lauber of the Boston Herald reported Tuesday that the 2013 World Series champions and Beltran have engaged in “serious dialogue.”

Any team that signs Beltran will have to forfeit a high draft pick because the outfielder was given a $14.1 million qualifying offer from the Cardinals, but that might not be a huge issue for the Red Sox, who would receive a compensatory pick if Jacoby Ellsbury leaves Boston in free agency.

Beltran hit .268 (15-for-56) with 10 walks, a triple, two home runs and 15 RBIs during this postseason. He reached base at a .400 clip in the World Series against Boston despite playing much of the series with injured ribs. 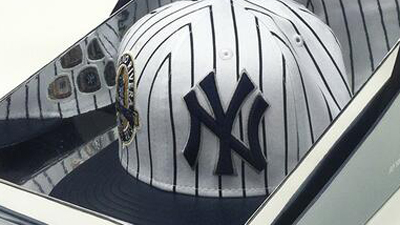 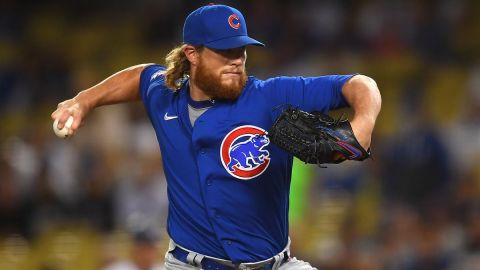