The holidays are finally here, which means kids of all ages have new gifts and gadgets to enjoy heading into the new year. But every NFL team could use a few new presents of their own entering 2014.

This NFL season has seen more than enough injuries and heartache to have fan bases and owners alike tearing up while their season were torn down before their eyes. While injuries ravaged some seasons, dismal quarterback play did so to others, making shopping lists rather simple and straightforward this holiday season.

For some teams, like the Texans, Raiders and Jaguars, holiday shopping this season will be primarily focused around finding a new quarterback to lead their offense. Meanwhile, other teams, like the Lions, Cowboys and Vikings may have longer lists to fill, including a capable head coach.

Some teams’ wants may be easier to identify than others, but all 32 teams have a wish list for the new year. So, with only 12 teams headed to the postseason and most of them likely to be disappointed in January, let’s take a look at what each team is wishing for as they get closer to the new year.

Check out all 32 teams’ wish lists for the holidays >>

Randy Moss Says He Could Still Score 15 Touchdowns in NFL, Even at Age 36 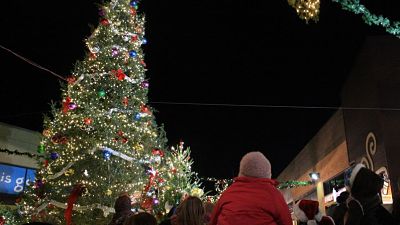 Patriots’ Christmas Tree Is Pretty Extravagant, Texans’ Might Be Worst in NFL