Cam Newton took his Superman infatuation to another level on Sunday, sporting some colorful “SuperCam” kicks on the field, but he also finally met his kryptonite.

Colin Kaepernick, who acknowledged frustration earlier in the week over being picked 34 spots behind Newton in the 2011 NFL draft, finally exacted some revenge on his quarterback counterpart on Sunday. Kaepernick outplayed Newton in the NFC divisional playoff game, leading the San Francisco 49ers to a 23-10 win in Carolina, and he even trolled Newton during the game.

Midway through the third quarter, Kaepernick led the 49ers on an eight-play, 77-yard drive downfield. He finished the drive off with a four-yard touchdown run to take the 20-10 lead, which he immediately followed up with a quick shot at Newton. Kaepernick went away from his “Kaepernicking” bicep kiss for once, instead mocking Newton’s Superman touchdown celebration.

Check out the epic troll below.

After the game, Kaepernick took his trolling efforts even farther, taking aim at Newton and the Panthers once again with a reference to the “kryptonite” nickname he had during his frat days at the University of Nevada. 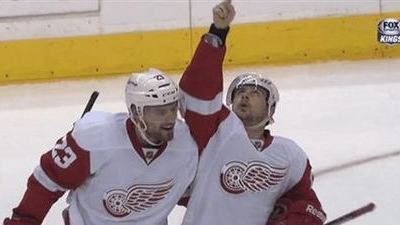 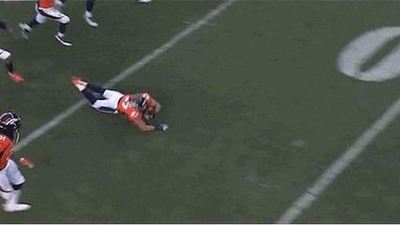 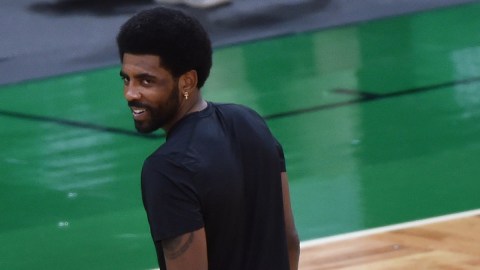 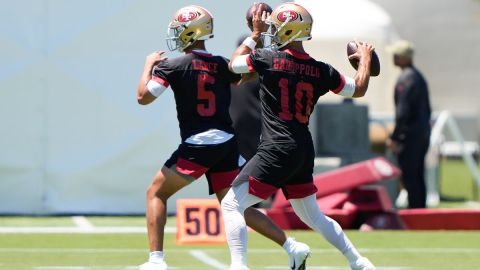