Josh McDaniels 'Definitely' Will Be With Patriots in 2014, Calls It 'Right Time' - NESN.com Skip to content McDaniels, a hot name on the NFL head-coaching market this offseason, interviewed for the Browns’ vacancy two weeks ago before removing himself from the running last week. He explained his decision this week, reaffirming his commitment to the organization.

“I’ll definitely be here [next year],” McDaniels said during a conference call with reporters Tuesday. “This is the right time for me to be here.”

McDaniels, 37, is in the second season of his second stint as the Patriots’ offensive coordinator. The first time around, he left to become head coach of the Denver Broncos, who will host New England in Sunday’s AFC Championship Game. This time, it sounds like McDaniels is taking more than just personal ambitions into account.

“It just means that I made a decision to be here. I’m very happy here,” McDaniels said. “Sometime you have to make choices for what’s best for you and your family, and that’s what I tried to do.”

McDaniels has four young children, and, as he mentioned numerous times over the last two seasons, a big factor in his return was creating a stable environment for them.

Another big factor in McDaniels’ decision might be the search for “the right” job rather than just “the next” one. Few get a second chance to be an NFL head coach, and almost none are given a third. McDaniels’ age and lofty place in Bill Belichick‘s coaching tree should give him more leeway than most. Still, the offensive guru certainly doesn’t want to set himself up for failure, which, at least on the surface, appears to be what is on the horizon in Cleveland. 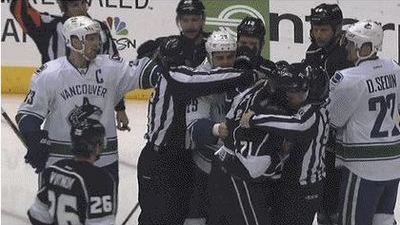 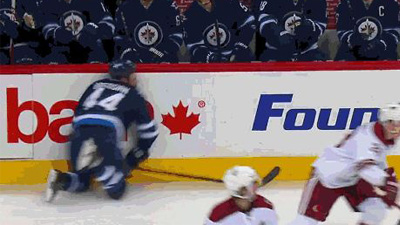