Juan Mata was a favorite among Chelsea fans during his two-and-a-half year stay at Stamford Bridge, so there’s no way he would leave without saying goodbye.

Mata penned an open letter to the Chelsea faithful on Saturday — just hours after he completed a £37 million ($61 million) transfer to Manchester United.

In a letter titled “Thank You So Much”, Mata expresses his gratitude for the affection the fans showed him during his Chelsea career. Mata also refers to “some complicated situations” in the six months which preceded his departure.

Mata posted the first few lines on his Facebook page, which you can see below.

Mata’s 1,000-word letter continues on his personal blog where his teammates, Chelsea staff, former managers (including Jose Mourinho) and Chelsea owner Roman Abramovich join the fans on the parade of recipients.

Mata agreed to join Manchester United because his lack of playing time at Chelsea threatened his place on Spain’s national team. The 25-year-old felt that the move would invigorate his international prospects ahead of this summer’s FIFA World Cup.

Mata played his last game for Chelsea on New Year’s Day. Mata was visibly upset when Mourinho substituted him just 53 minutes into the Premier League game against Southampton. Rather than let that stand as his final Chelsea act, Mata took the high road in writing such a frank open letter to the friends he left. 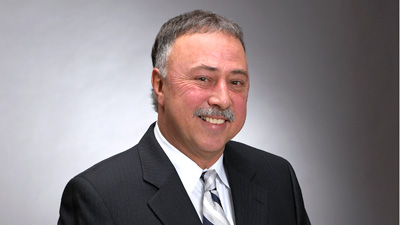