When 21 NBA players were informally polled by Bleacher Report on their feelings about the new sleeved jerseys, their virtually universal dislike for the fad centered around one thing: They perceive the jerseys to be the league’s way of making money, despite the discomfort to its players.

“I don’t think they look good,” an anonymous guard said via text. “Or feel good. But I’ve come to accept that the NBA doesn’t care what we think.”

He may be wrong.

Sal Rocca, the NBA’s executive vice president of global merchandising, spoke with Ric Bucher after the poll to address some of the players’ concerns. Rocca’s comments helped clarify some points of contention while indirectly confirming other concerns, but one major detail should satisfy players and fans who hate the sleeved-jersey look.

“If there is sustained, widespread resistance against the sleeved uniforms from players,” Rocca reportedly told Bucher, “they will not be used in the future.”

Four teams agreed to wear the alternate uniforms multiple times this season, including the Golden State Warriors, who unveiled the look last season. Rocca insists select players from those teams were consulted about the look and material used in the uniforms, but players for the 10 teams who wore special sleeved unis on Christmas Day were not consulted.

The top players will be rocking sleeved jerseys during the NBA All-Star Game in New Orleans next month. None of them were given input.

Rocca was mostly open and refreshingly honest with Bucher, although he had one disingenuous moment. Rocca mentioned baggy shorts becoming en vogue in the 1990s as a comparison to changing uniform styles, as though there was a parallel with the current rise of sleeved jerseys. The obvious difference is that players introduced the baggy-shorts look, not the league — and that short lengths were eventually monitored under the league’s uniform guideline policy after the NBA raised concerns.

David Stern’s tenure as commissioner, which is coming to an end, has never been known for its willingness to compromise with its employees. If what Rocca says now is true, it would be a refreshing change in the way the NBA approaches conflicts, however minor, with its players.

Best of all, it might mean the end of these god-awful sleeved jerseys. The NBA is waiting for its players’ feedback. Rock the vote, fellas. 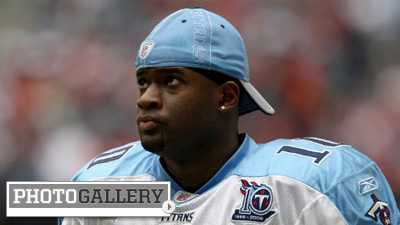 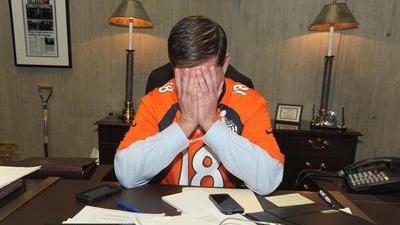