Seattle Seahawks defenders have been watching tape, studying Peyton Manning all week. They?ve been quick to acknowledge Manning?s skill and decision-making, but Seahawks defensive tackle Tony McDaniel did point out one peculiar trait in the Denver Broncos quarterback — his “happy feet.”

?When the quarterback makes his reads, he?s got one, two, three,? McDaniel told NFL.com’s Marc Sessler. ?And if [Manning] don?t see them guys open, he?ll start dancing and getting real antsy and just throw the ball.?

While Manning does sometimes appear to do a unique one-two step in the pocket, it usually doesn’t affect his ability to complete passes.

Conventional wisdom is that the Seahawks should put pressure on Manning on Super Bowl Sunday. Easier said than done, however, as Manning was the least-sacked quarterback in the NFL over the course of the season.

Forcing Manning to get ?happy feet? might be a good first step, but as any member of the Seattle defense is sure to tell you, they?d much rather see him completely off his feet. 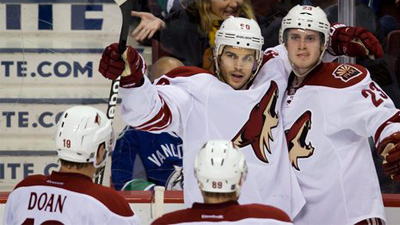 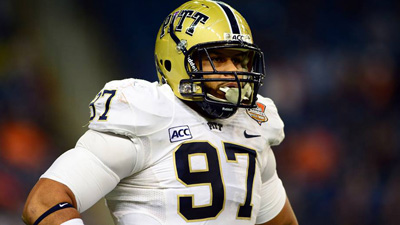